Woman Allegedly Blows Up Pee Sample In A 7-Eleven Microwave 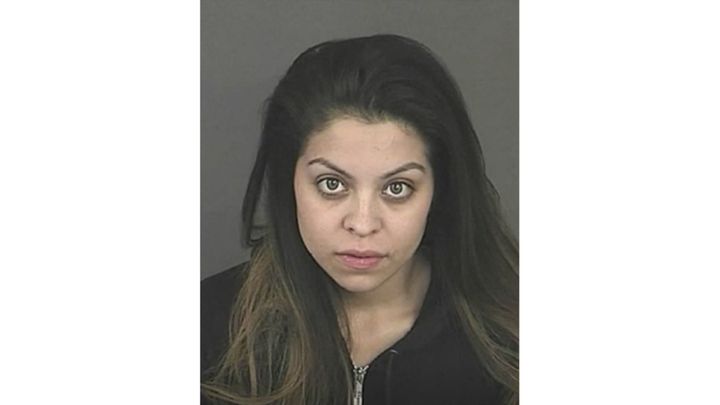 A woman in Aurora, Colorado, has been cited for property damage after she allegedly used a 7-Eleven microwave to heat up a white plastic bottle filled with urine on Thursday morning.

The bottle blew up in the process, and the pee ended up dripping out of the microwave, according to Denver NBC affiliate KUSA.

As you might expect, the on-duty clerk was pissed.

She told police she threatened to call law enforcement if Sanchez didn’t clean up the mess, according to KOAA, the NBC affiliate in Pueblo.

According to the police report, Sanchez did come back and wiped up the microwave, but she apparently just took napkins and wiped the substance on the floor before walking out again.

That’s when police were called.

Responding officers found Sanchez at a nearby clinic where she was due to take a urinalysis test for a potential employer, according to the Associated Press.

When confronted, Sanchez reportedly told the police officer that “she had cleaned up the mess and did not understand the problem,” according to a police report obtained by KUSA.

“When I reminded her that urine blew up where people prepare their food, she told me it was not real urine,” the officer wrote in the report.

Sanchez was cited for damaging the $500 microwave and she was not allowed to take her drug test that day.