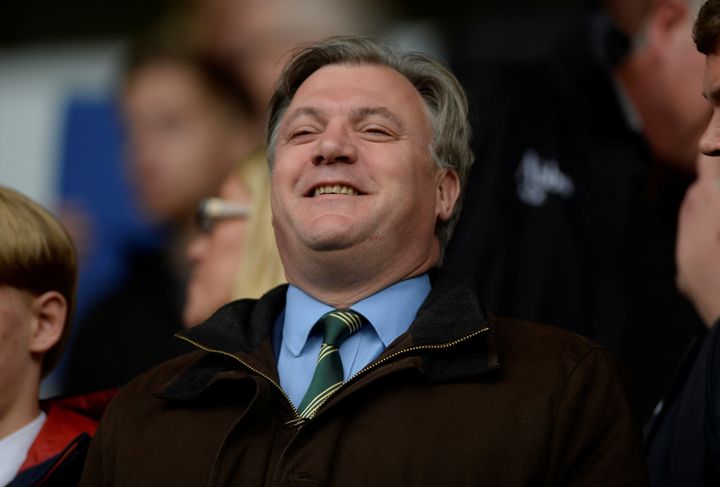 This is Ed Balls:

Back on April 28, 2011, the then British member of parliament searched his name on Twitter. But instead of typing his moniker into the search bar, he mistakenly wrote it into a tweet and hit send:

This year on April 28, as each of the ones that have gone before it, Twitter users in the United Kingdom have taken to the social media platform in their droves to mockingly commemorate the snafu.

Since leaving politics in 2015, Balls, 51, has gone on to star in “Strictly Come Dancing,” the British version of “Dancing With The Stars.” He also appeared on a charity edition of “The Great British Bake Off.”

Here’s a roundup of the 2018 celebrations so far: