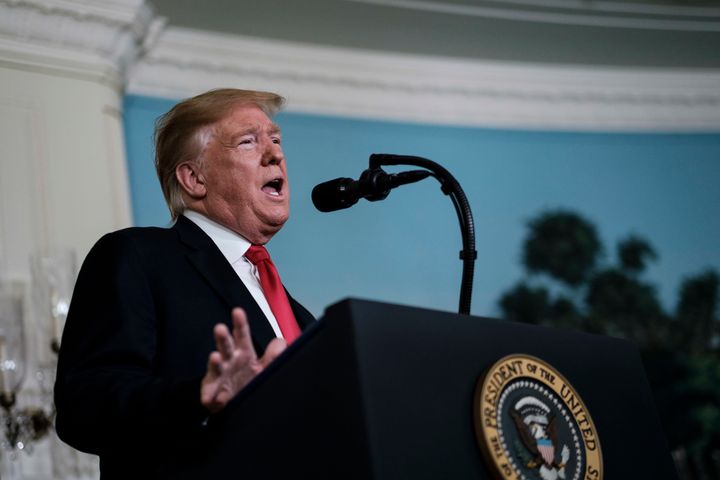 A GOP lawmaker wants to fund President Donald Trump’s border wall by squeezing money out of every Arizonan who patronizes pornographic websites.

To deactivate the blocking software, a person would have to prove they are at least 18 years old and pay a one-time fee of $20 to the Arizona Commerce Authority. Manufacturers or retailers could also charge a fee for disabling it, according to the bill. Anyone who deactivates the blocker themselves would face a misdemeanor charge.

The money collected by the state, according to the proposal, would form a number of grants, which would, among other things, help sex abuse victims and fund the president’s proposed border wall.

Less than completely and opaquely covered human genitals, pubic region, buttock or female breast below a point immediately above the top of the areola [and] human male genitals in a discernibly turgid state, whether covered or uncovered.

Mike Stabile, a spokesman for the Free Speech Coalition, told the Arizona Mirror the proposal amounts to a tax on media content and would violate the First Amendment.

Similar bills have been proposed, including one last year by GOP Virginia state Rep. Dave LaRock, who wanted Virginians to pay a $20 fee to unblock content on adult websites. The bill stalled on the Senate floor.

According to the Arizona Mirror, the bill appears to be linked to a man named Chris Sevier. Last year, Sevier was reportedly issued a cease and desist by child safety activist Elizabeth Smart, who apparently did not approve of him using her name on a similar bill introduced in Rhode Island.

“He’s been doing this all across the country,” Stabile told the Arizona Mirror, adding “he’s a bit of a jokester.”