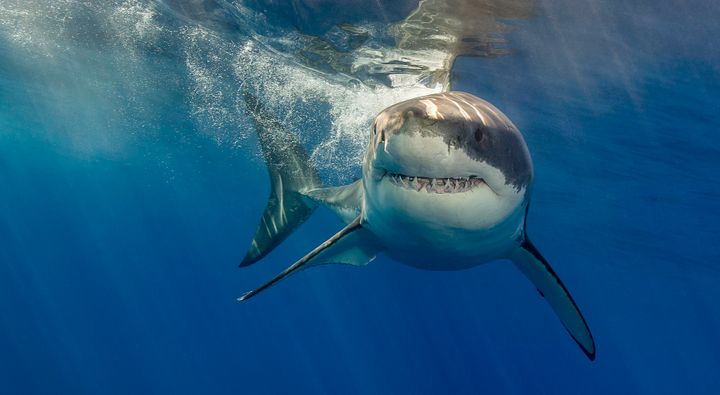 A man in Australia was taken for a wild ride after a shark snagged his line while he was fishing from a kayak off the coast of Balnarring in Victoria this weekend.

After the 34-year-old man, identified by an Australian news outlet as Brett Palmer, hooked the shark, a struggle ensued.

In an attempt to break free from the line, the powerful shark pulled Palmer into the water. Fortunately, he didn’t become bait. His friends, who were fishing in a boat nearby, came to the rescue and pulled him out of the water, according to the Sydney Morning Herald.

Palmer later docked his boat on the shore and continued fishing with his friends on their vessel. When he returned for his kayak hours later, it was gone.

The kayak had floated out to sea and a massive search-and-rescue effort was launched after people reported seeing it ― filled with fishing gear but without an occupant ― half a mile from shore at Cliff’s Beach in Western Port Bay.

After receiving the reports, the Water Police, a police Air Wing helicopter, the Coast Guard and marine rescue volunteers launched a search for the supposedly missing fisherman, the Herald Sun reported.

According to police, Palmer failed to report that his kayak was missing.